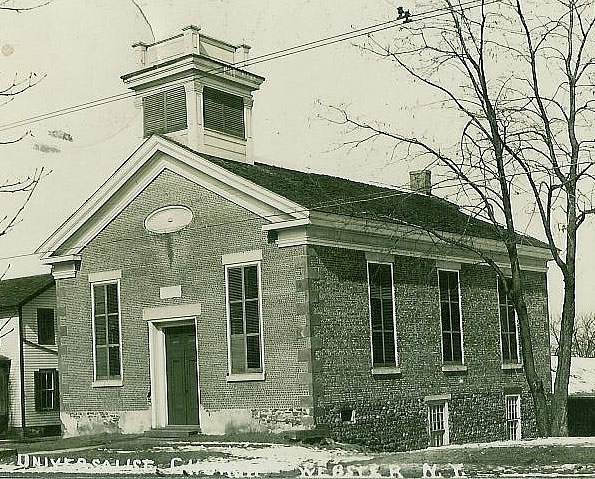 After several years of meetings in schoolhouses and homes, Webster's First Universalist Church was dedicated by Reverend Spaulding in November of 1845. The original budget was only $1200 so the cobblestones used in the construction of the new church were gathered from along the shores of Lake Ontario by church members. 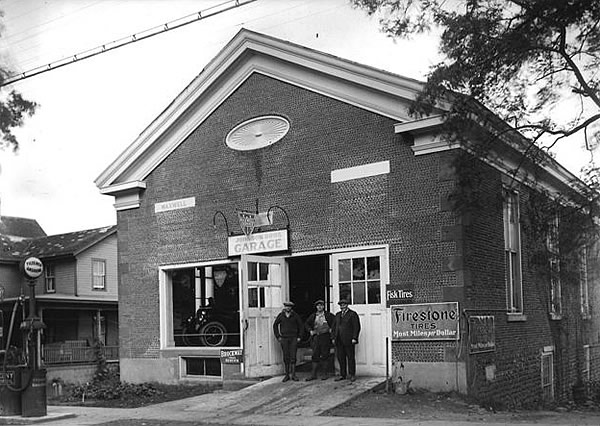 Due to the long illness of their then pastor, the Reverend Donald Fraser, the church closed its doors in 1925 and was sold to the Johnson Brothers who converted the church to an auto salesroom. Eventually the building was sold to Walco Auto Supply which became the present day Webster Automotive Supply. 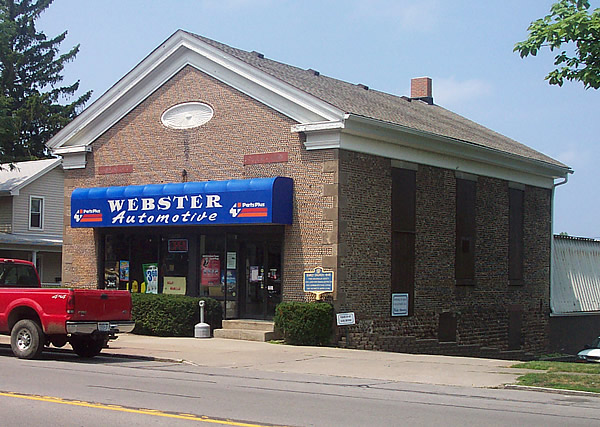