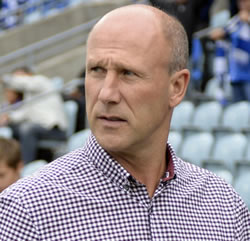 While an active player, Brian represented the United States in the 1988 Olympics and The 1990 World Cup. Brian was one of the very first americans to play regularly for a european club, playing 5 seasons for Carl Zeiss Jena of the second division of the Bundesliga. With the formation of MLS, Brian returned to the states as a member of the Columbus Crew. Injuries and time eventually led Brian into coaching. After a short but successful stint as coach of the Connecticut Wolves, Brian returned to MLS as the assistant coach of the Kansas City Wizards and then became the Technical Director for the Columbus Crew. Currently Brian is the Director of Player Personnel for Sporting KC. 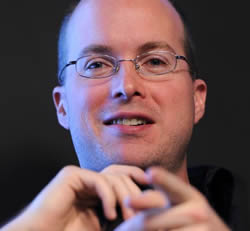 Paul Buchheit led Google's development of Gmail, a web based email application that demonstrated the potential of emerging web technologies like Ajax. 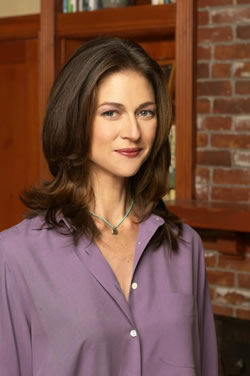 Though born in Manhattan Beach, California, Susan Gibney first lived in Webster as a child but returned to the west coast often. A theater major, Susan graduated from Buffalo State College and went on to earn a Master of Fine Arts degree from the Yale School of Drama.

She is best known for her recurring role as Assistant District Attorney Renee Walcott on Crossing Jordan and her portrayal of Dr. Leah Brahms on Star Trek: The Next Generation and Commander Erika Benteen on Star Trek: Deep Space Nine.

Susan has worked as a professor of drama at Roberts Wesleyan College and Monroe Community College. 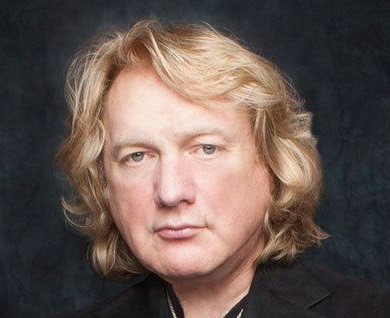 Blue Morning, Blue Day...Cold as Ice...Feels Like the First Time...Hot Blooded"...Juke Box Hero...Urgent...just a mention of those song names and most know the band and the voice...the voice of Lou Gramm and the band Foreigner.

Lou grew up in Rochester and graduated from Gates-Chili and Monroe Community College. The son of musicians, Lou began performing himself in high school. When Lou became the lead singer of the band Black Sheep, the record labels began taking notice. A fortunate meeting with Foreigner founder Mick Jones led to an audition and a new gig.

The road ahead was filled with much success, many more hits, trials and tribulations, illness and fortunately recovery. Along the way, Lou always maintained his connection to his hometown. We here in Webster are fortunate to be able to call him our neighbor. 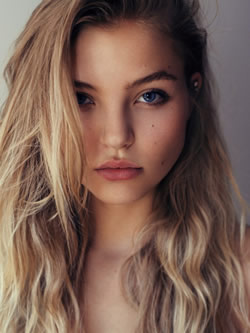 While its possible to bump into Rachel around town, you're more apt to see her face on the cover of fashion magazines or featured in displays at Victoria's Secret. Recently Rachel was named spokesmodel for Victoria's Secret's PINK collection. Rachel is a Thomas graduate and has been modeling since her days in high school. 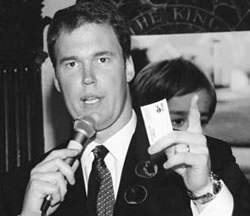 An inspiration on and off the field.

Pat is remembered by many for his late 4th quarter catch that helped insure an undefeated season for the Syracuse Orangemen.

Others remember Pat for is his strength in dealing with adversity, his sense of humor and his love for family and friends. 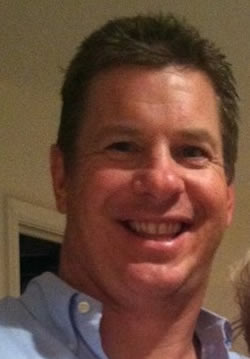 After a standout performance in high school, Schroeder grad, Brian Kozlowski took his skills to the University of Connecticut where he started 43 games as tight end. His performance at the school was significant enough to inspire the creation of the Brian Kozlowski Award which is presented annually to an outstanding member of the Huskies football program.

Brian and his family currently live in California. 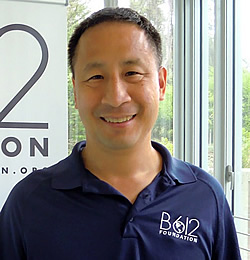 When Ed Lu became an astronaut, it wasn't really too much of a surprise. Even as a young student at Klem South, Ed's thrived on learning. His optimistic nature buoyed by the daily opportunity to explore new ideas.

Following two space shuttle missions (STS-84 in 1997 and STS-106 in 2000), Ed was launched into space via a Russian Soyez rocket and spent six months in space with cosmonaut Yuri Malenchenko (2003).

Since his time in space, Ed has been involved with multiple scientific projects often involving the tracking of distant objects such as asteroids (B612 Foundation) and space debris (Leo Labs). 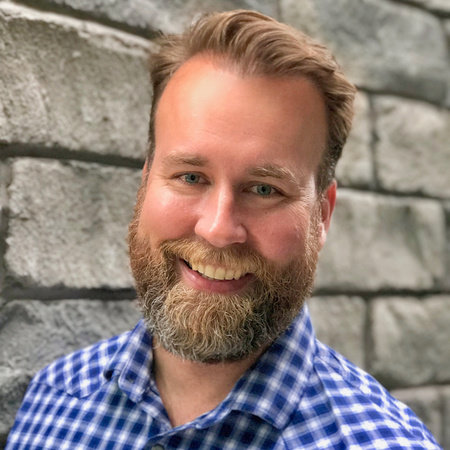 Marc is married with two kids and now lives in NYC. 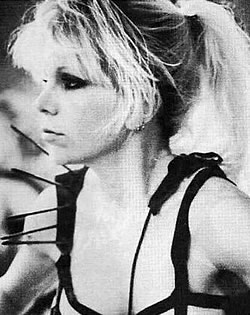 After dropping out of R.L. Thomas High School in the 10th grade, Wendy Williams, better known as Wendy O. Williams hit the road. Her travels would eventually lead her to New York City where she came to the public's attention as the lead singer of the shock rock band, The Plasmatics. Wendy, often sporting a mohawk hair cut and outfits that left little to the imagination, would chain saw through sound equipment and participate in the demolition of automobiles while belting out the bands songs.

Following a solo career, Wendy settled down to a quieter life in Storrs, Connecticut caring for animals and promoting health foods. In 1998, Wendy took her own life. 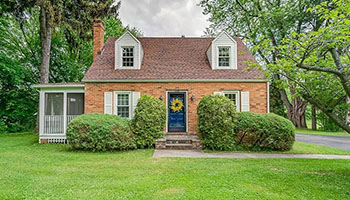 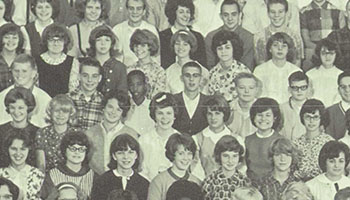