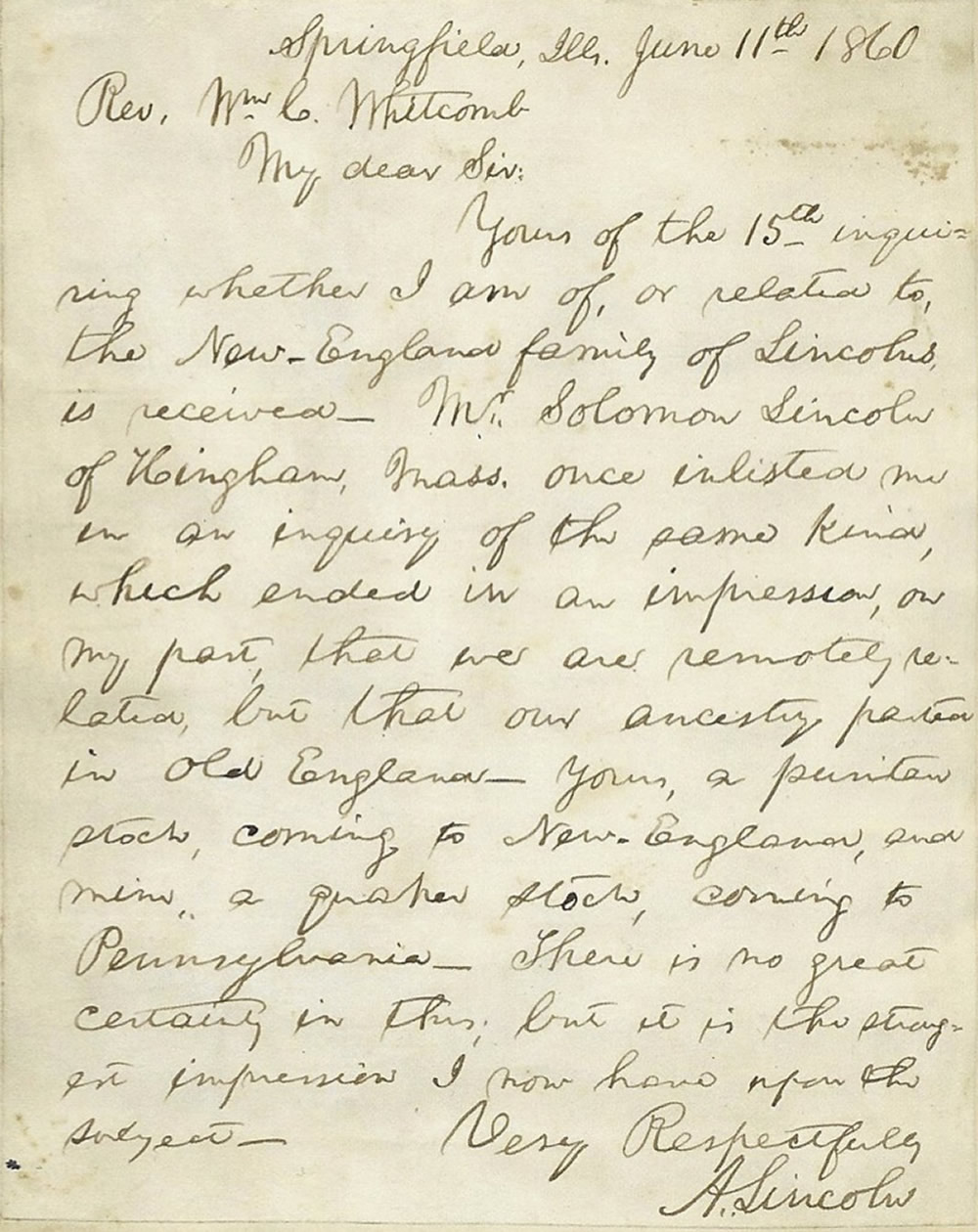 By June of 1860 Abraham Lincoln was a household name throughout much of the United States. His seemingly quick rise to public attention began in February of 1860 following Lincoln's well received Cooper Union Address, the publication of a series of debates with Stephen Douglas in March, and his nomination for President of the United States in May of the same year.

The Reverend William C. Whitcomb, a published Massachusetts abolitionist and son of Sally Lincoln became curious and wrote to Abraham Lincoln in the hopes a shared ancestry existed. While he received no confirmation of a family connection, he did receive a handwritten letter from Abraham Lincoln. 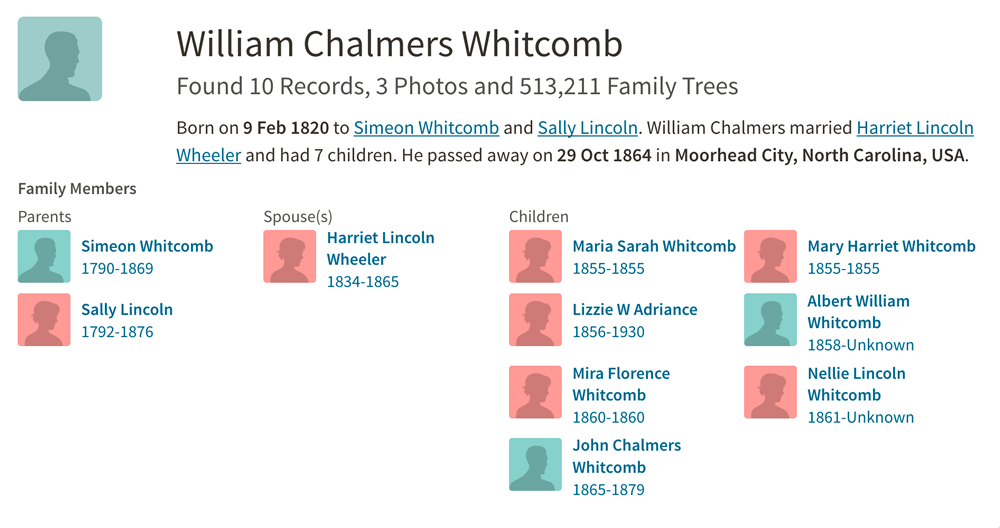 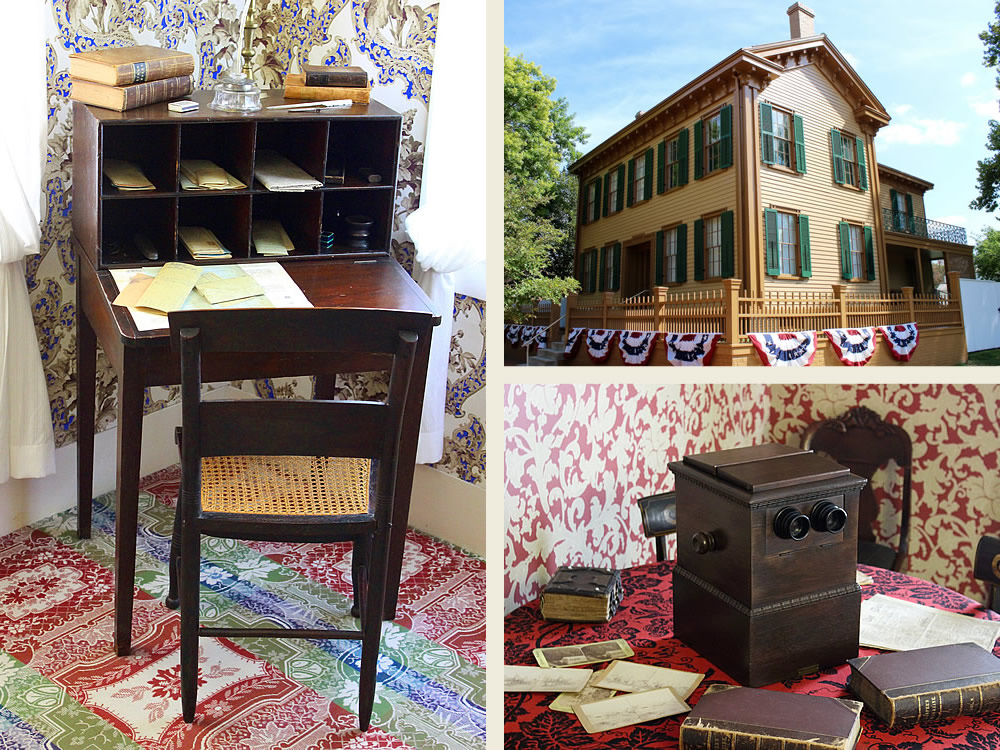 The Whitcomb family hung on to the letter and by 1935 it had made its way to Webster, New York with Rev. Whitcomb's son Albert. Albert's daughter Irene married Herbert Blackwell and in 1976, the Blackwell family kindly donated the letter to the newly formed, Webster Museum.

Pictured above is Abraham Lincoln's desk and home in Springfield, Illinois. The desk that Lincoln possibly wrote to Rev. Whitcomb from.

Today a COPY of the Lincoln letter is on display at the Webster Museum. the actually letter is NOT on the premises.