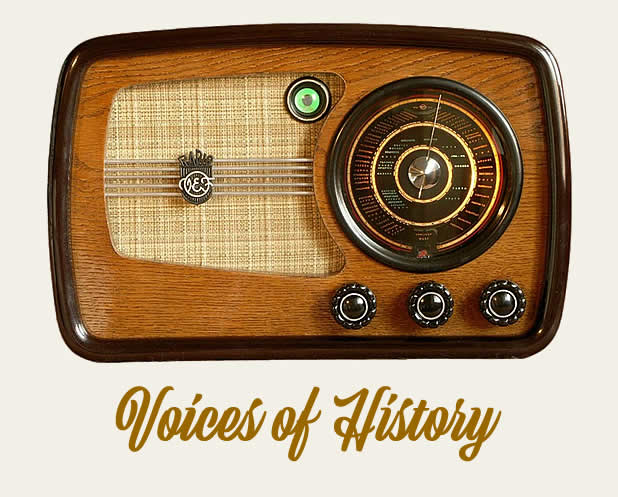 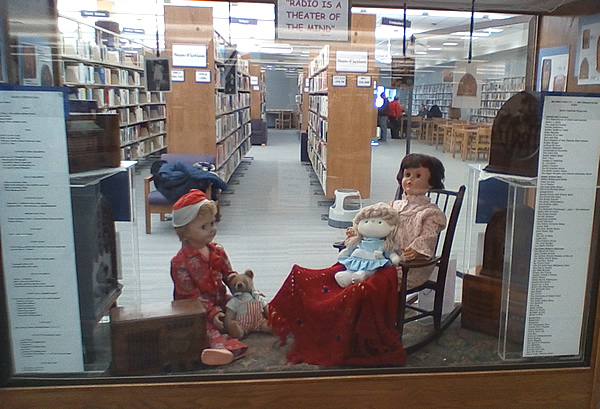 Until 1922 there was only silence.

Rochester's initial attempts to break that silence didn't go entirely as planned. It's first commercial radio station (WHQ) closed after only a few short months thanks in part to the steel superstructure of the Times-Union building that housed the radio station's antenna and muffled its signal. Luckily the expertise and equipment that put WHQ on the air was passed on to George Eastman who founded WHAM with the assistance of Lawrence Hickson in July of 1922.

The voices of Rochester radio soon became familiar friends, relied on for news, weather and entertainment.